This insurance policy offers a protection for private dwelling 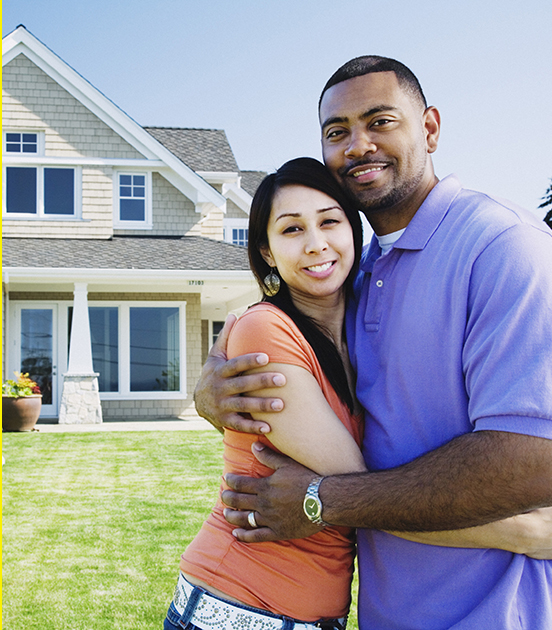 This policy offers a protection for private dwelling including garages, outbuildings, fixtures and walls (excluding retaining walls unless specifically insured), gates and fences against Fire, Lightening , explosion, burglary, housebreaking , water from busting and overflowing of water tanks or pipes excluding damage caused while the dwelling is unoccupied, aircraft or articles dropped there from, impact by road vehicles, horse or cattle, persons taking part in riots, strikes, or labour disturbances or persons of malicious intent, hurricanes  or windstorm excluding damages to walls , gates and fences, earthquakes or volcanic eruptions , floods, breakage or collapse of television or radio antennas ( excluding satellite dishes) , falling trees (excluding trees being felled or cut by or on your (the insured behalf), smoke.

You can also insure swimming pools and fixed ancillary equipment’s such as diving board, pumps and filters, a central air conditioning system (one which there is a single heat exchanger and cooled air is fed to rocks via a system of fixed ducting.

The policy also offers coverage for additional expenses following the damage to building such as removal of debris or shoring up or propping of damaged buildings and architects and surveyors fees.

With this policy the policyholder can also insure the contents of the dwelling home belonging to him and the other occupants of the home for which he is responsible such as telephone, rented televisions, certain landlords, furniture and appliances against the insured perils. 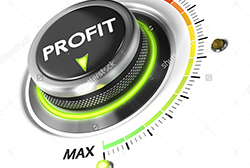 Provides protection for businesses against loss of net profits and operating expenses. 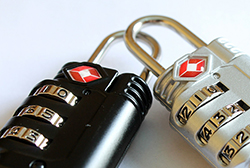 This policy provides protection for the personal effects in a home, or commercial enterprise. 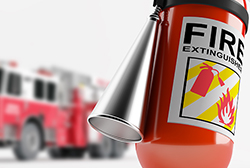 This policy coverage provides protection to the owners of commercial properties. 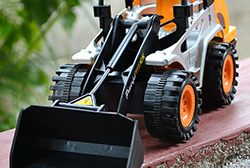 This coverage offers protection to both the Employer and the Contractor. 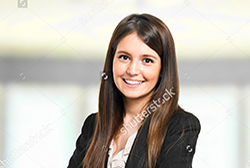 Protect against legal liability incurred to employees due to bodily injuries or property damage. 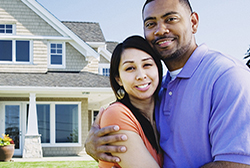 This insurance policy offers a protection for private dwelling houses and its attachments. 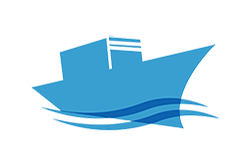 Designed for persons or companies involved in the import and export of items via air or sea. 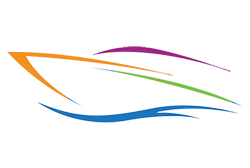 This policy provides protection for the insured against perils of the sea or other waterways. 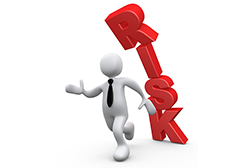 Protection for the policyholder against legal liability incurred to members of the public. 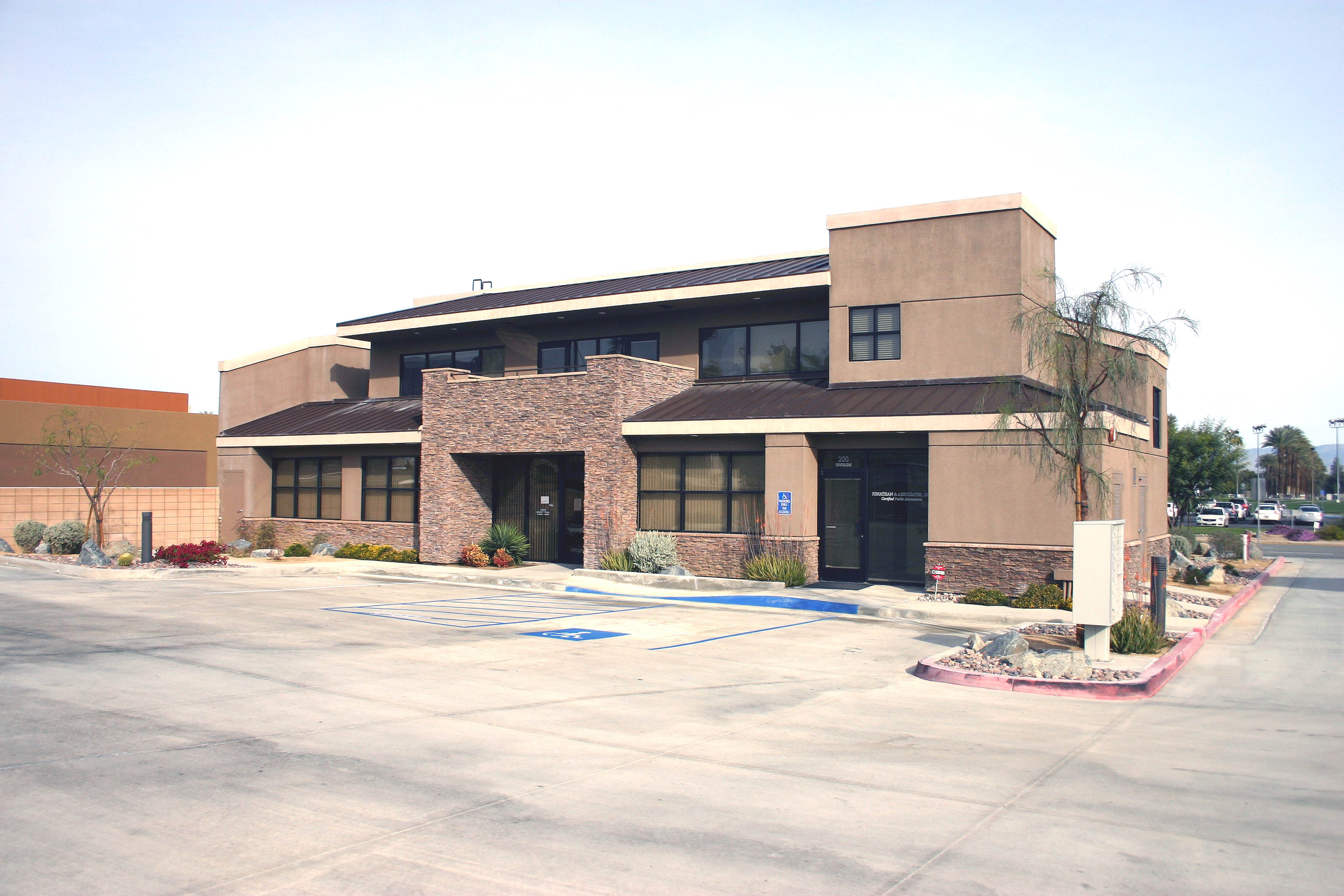 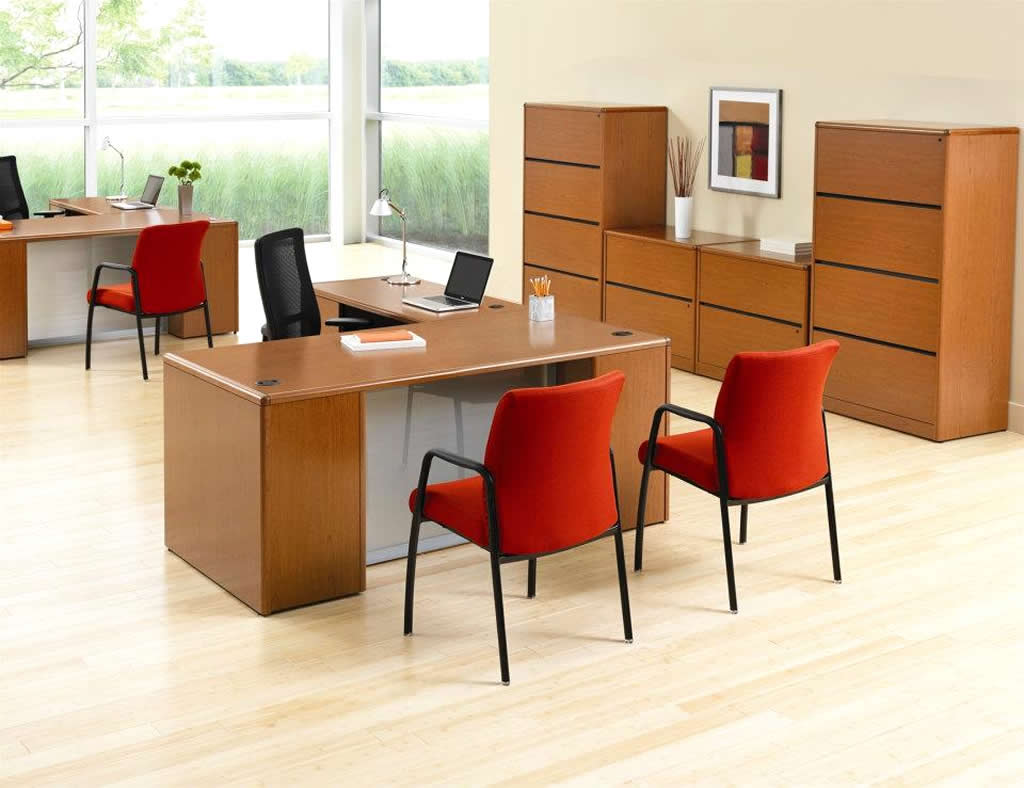 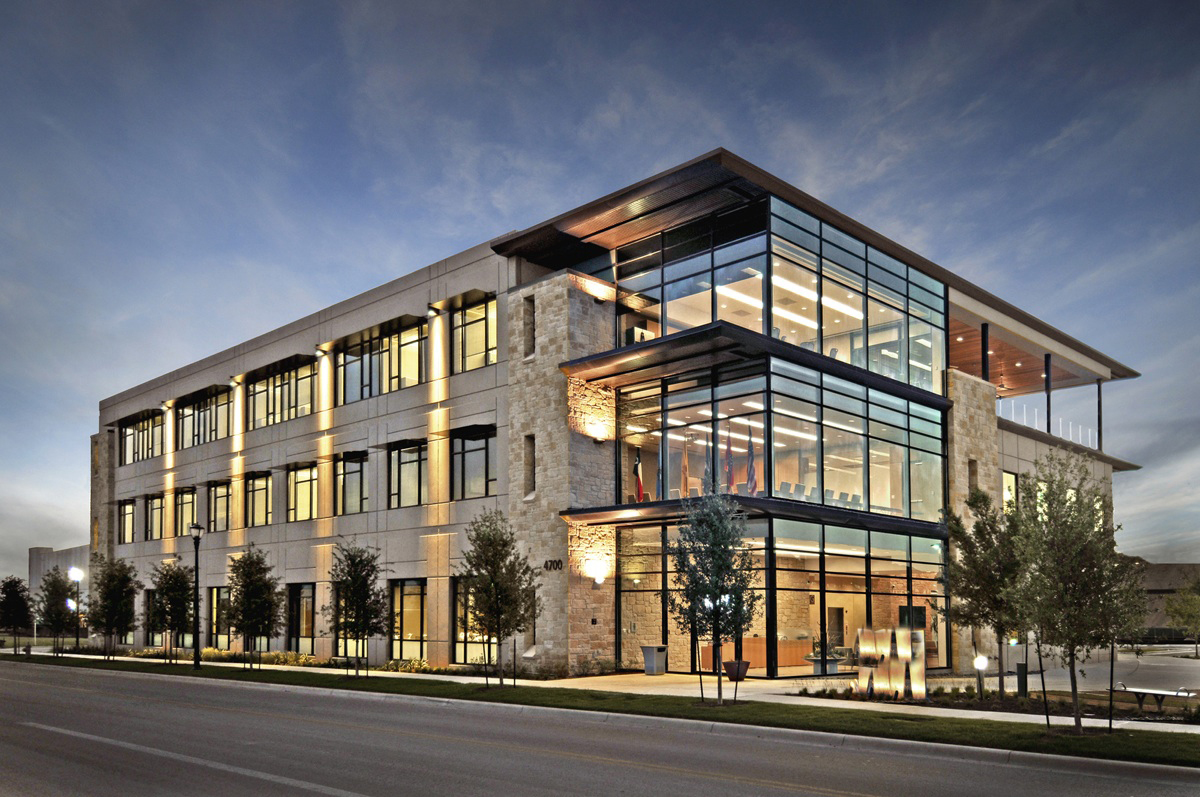